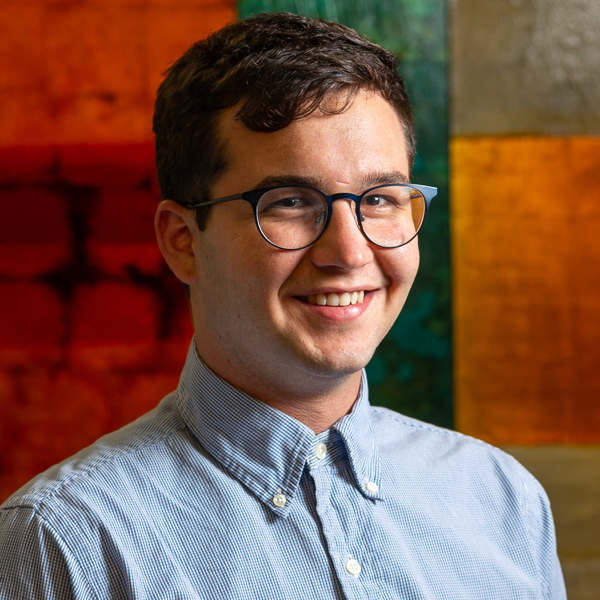 I’m the Media Director at Zaiss & Company. I manage all digital and traditional media buys, implementation, and analysis for clients. I have been with Zaiss & Company since 2013 and this will be my first year working with AAF Omaha. The opportunity to be involved with AAF was first brought to me by my co-worker and AAF Member Rob Baker.

Cats or Dogs:
I’m a lover of all animals, but I’m a cat person at heart. I currently have two young cat boys named Khyri and Gumbo. They are equal parts naughty and nice.

What is your passion in life?
It’s a 1a/1b situation with music and sports. I’ve always loved listening to music, searching for new artists, going to live shows, and being a part of the scene. It’s rare that I go more than a couple hours without jamming out to everything from Otis Redding to OutKast. I’m also a diehard LA Chargers and Creighton basketball fan. I rarely ever miss watching a game and often go full “dad mode” by yelling at the TV to ensure the team performs up to my standards. In the fall, I play the role of Commissioner for a longstanding Fantasy Football league.

What was your first job?
I worked at a Halloween pop-up store called Spirit Halloween. My first job there was as a “Store Walker” where I would walk around the store and monitor for shoplifting. My secondary job function was to beat levels of Angry Birds that my boss Angie was stuck on.

If you could have any job you wanted, what would it be and why?
I would be owner of an Omaha-based NFL or NBA franchise. It’s always been my dream to have a professional sports presence in Omaha, and I truly believe that there is a fanbase here that would support a team. I would love to be the Owner and General Manager so I could draft my own players, create a winning culture, and benefit this city that I love so much.

Favorite Brand Mascot?
It’s not really a singular mascot, but I like the “Liquid Cool” kids from the Capri Sun commercials of the late 90s and early 2000s. I still think about them (and Capri Sun) all of the time.