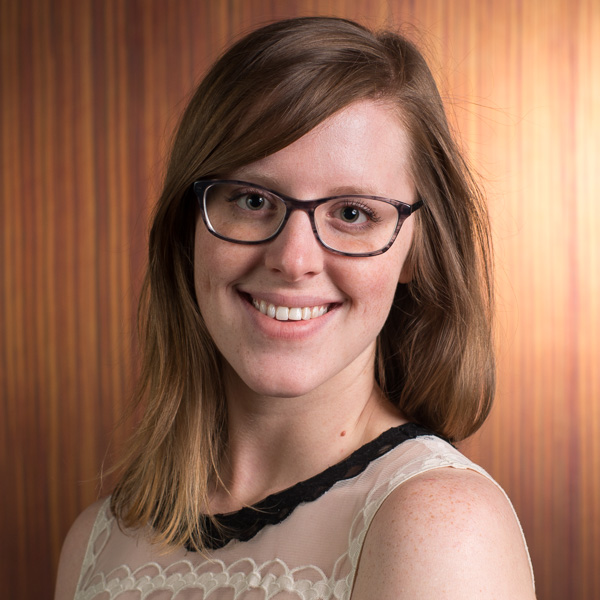 Edited from Michelle Leach’s article in the Midlands Business Journal

Zaiss & Company Social Media Manager Kelly Chase spoke to the MBJ about using live-tweet decks. She said, “It’s a feature often used at conferences. Common features can be deployed uniquely based on the needs of the event.”

At Bellevue University’s Real Learning Summit in May 2018, the live-tweet deck was used during the panelist discussion. Participants used #RealLearningSummit to ask questions real-time. The questions were projected for both participants and panelists to see. Panelists picked the questions they wanted to respond to.

“It’s great to use this feature at events where leaders in the field are gathered, discussing topics, sharing information and want to collaborate,” Chase said.

Together, they spoke about live-streaming on social platforms. They agreed, set-up for this social effort is easy and cost-effective.

“It takes a village,” according to Hay-Merchant, when speaking of partnerships internally and Zaiss on the likes of their Real Learning Summit and RN to BSN Program Facebook Live session.

Woodard said helpful, transparent communications tends to get successful results. She also said they test within their group before deploying.

A nod to authenticity, Woodard said: “People don’t want to interact with a robot. Get the right people and make it approachable.” It’s important to have a warm, welcoming (good-on-camera) host for the likes of live-streaming. Think: someone who forges authentic connections and goes with the flow of real-time communications. “Because really, brands are viewed as people, not entities,” Chase said.

Hay-Merchant and Woodard emphasized promoting events before and maximizing efforts after; for instance, the Facebook Live event is posted on the Bellevue University YouTube channel with time stamps so viewers can jump around to topics relevant to them.

In turn, Hay-Merchant and Woodard noted great results for the original live video. They tripled their reach by maximizing efforts since originally going live.